What is a GFCI device or breaker?

GFCI stands for Ground Fault Circuit Interrupter which is a fast-acting circuit breaker designed to shut off electrical power in the event of a ground-fault within as little as 1/40 of a second. In layman’s terms this device protects you from electrical shock. When it senses the slightest increase in resistance resulting from ground fault, (i.e., the use of electrical devices in or near water), it turns off to protect you.

GFCIs are generally installed where electrical circuits may accidentally come into contact with water. They are most often found in kitchens, bath and laundry rooms or even out-of-doors or in the garage where electrical power tools might be used.

There is a “receptacle-type” GFCI, similar to a common wall outlet and it is the type with which most consumers are familiar. Additionally, there are temporary or portable GFCIs that are frequently used in construction and in outdoor settings with electric tools, mowers, trimmers and similar devices. They would not be used as a permanent alternative to a regular GFCI.

Whether you need an electrical inspection for insurance purposes or electrical contracting for new construction, let Swiftec Inc. help see your project through to completion. 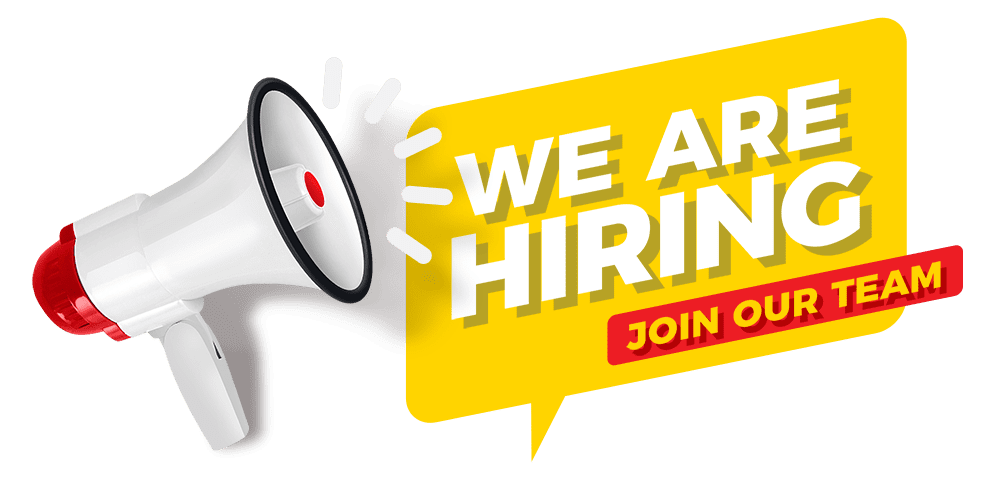